Based in Los Angeles, Kjersti Flaa is an award winning journalist and multimedia producer.

The Oscar Academy licensed her interview with Samuel L Jackson as part of awarding him an honorary Oscar at the annual Governors Awards, 2022.

Google is licensing her video content for a showcase montage at the upcoming YouTube Brandcast event in New York, 2022.

Her YouTube channel, Flaawsome Talk has over 82 million views.

Flaa is the moderator of NOW – Nordic Oscar Weekend – an annual three-day seminar for industry professionals in Scandinavia and Hollywood.

She has appeared as an industry expert in 15 documentaries on Kabel Eins in Germany – and as a celebrity insider on German broadcasters, Pro Sieben, RTL and ZDF.

Flaa is the Founder and Creative Director of the LA based production company Content Now. She produced 130 episodes of the short form entertainment series Hollywood Stories for Scandinavia’s biggest streaming platform VIAPLAY. The show was sold to 40 countries.

Flaa has been the principal celebrity interviewer for the biggest entertainment show  (TV2) in Norway since 2007. She reports for major newspapers and magazines in her homeland (VG, Dagbladet, DN, D2 and KK). From 2013-2017 she produced entertainment segments for Entertainment Tonight (MBC Arabic). She served as the Hollywood correspondent for SBS, Shownieuws TV (in Holland) from 2012-2018. 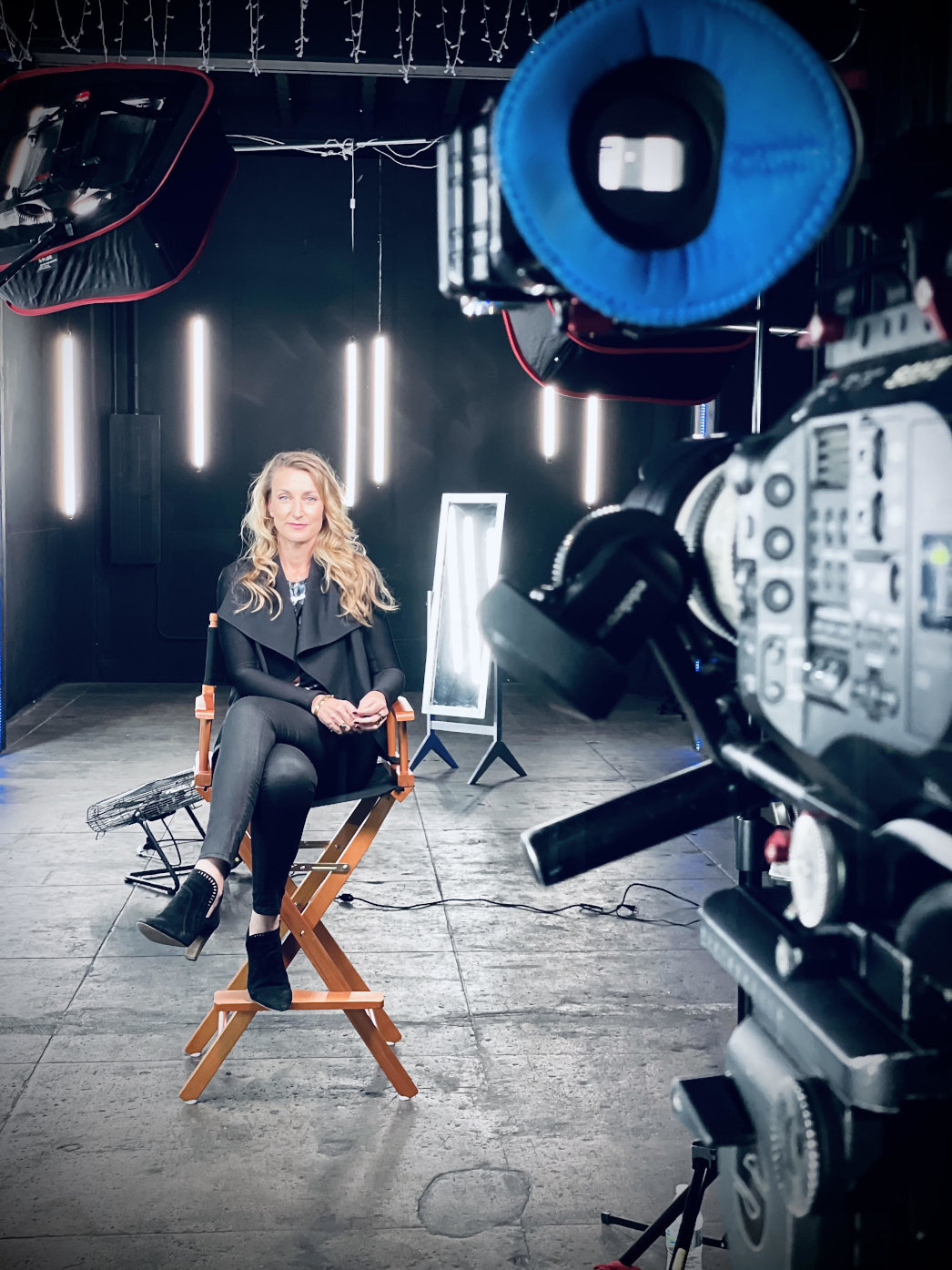